The star of the future is you - the reserve cadre competition has successfully concluded!

This weekend, the partners in Sino Steel are very busy. Since the release of the news of competing reserve cadres, a group of small partners have been ready to go, ready to show their style in the defense meeting. As the saying goes, a tailor who doesn't want to be a cook is not a good driver. As long as you have a heart that wants to be a manager, Sino Steel will not bury every good talent! Not sure, the next future star is you! Not much to say, let us catch a glimpse of the future star! 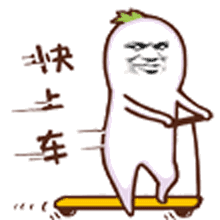 The first to appear is @Justin~ from the Dianfeng team. He was calm and confident in the first game. There is no slack in tension and it is slowly telling the management that he understand. 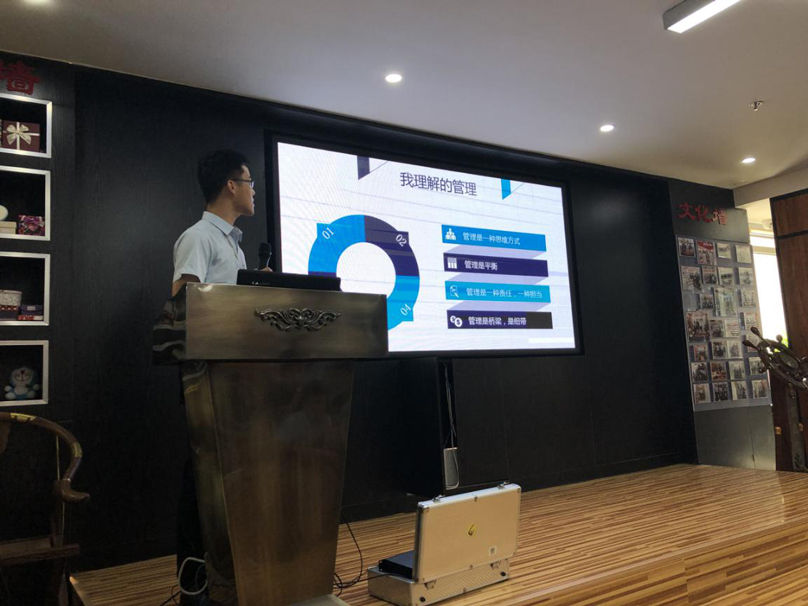 After the defense ended, the judges carefully commented and gave suggestions.

The second person to answer was @Sara from the Haidao Team.

The young lady’s methodical telling, in the face of the questions raised by the judges under the stage, is also in danger. The so-called scarves don’t want to be eyebrows, give you a compliment! 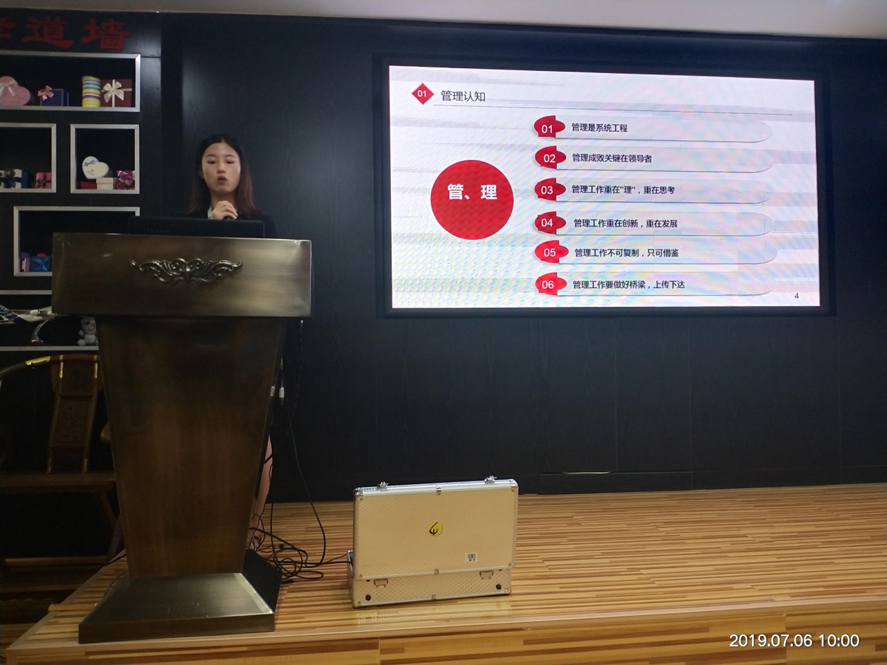 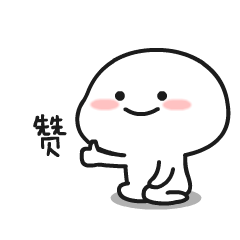 The third partner is also from the Dianfeng team, @Carol. In the newcomers of the same period, Carol always kept a humble attitude and worked hard to do everything well. Quickly billing after entering the job, it is also a strong and powerful rising star in Sino steel! 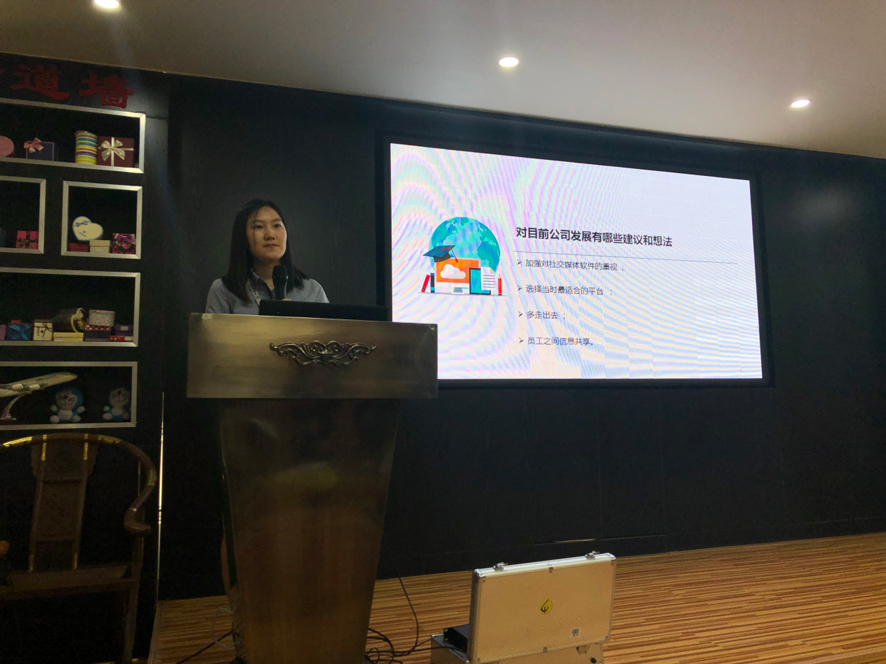 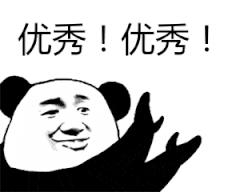 The fourth partner was @Bryan from the Gangtiexia team. This brother who born in Qingdao is very good. Today is the 26th day of his entry. Don't look at him as the newest newcomer in this campaign, but he is very clear about his career planning and has already made other friends feel nervous. The tension is strong... strong when it is strong! 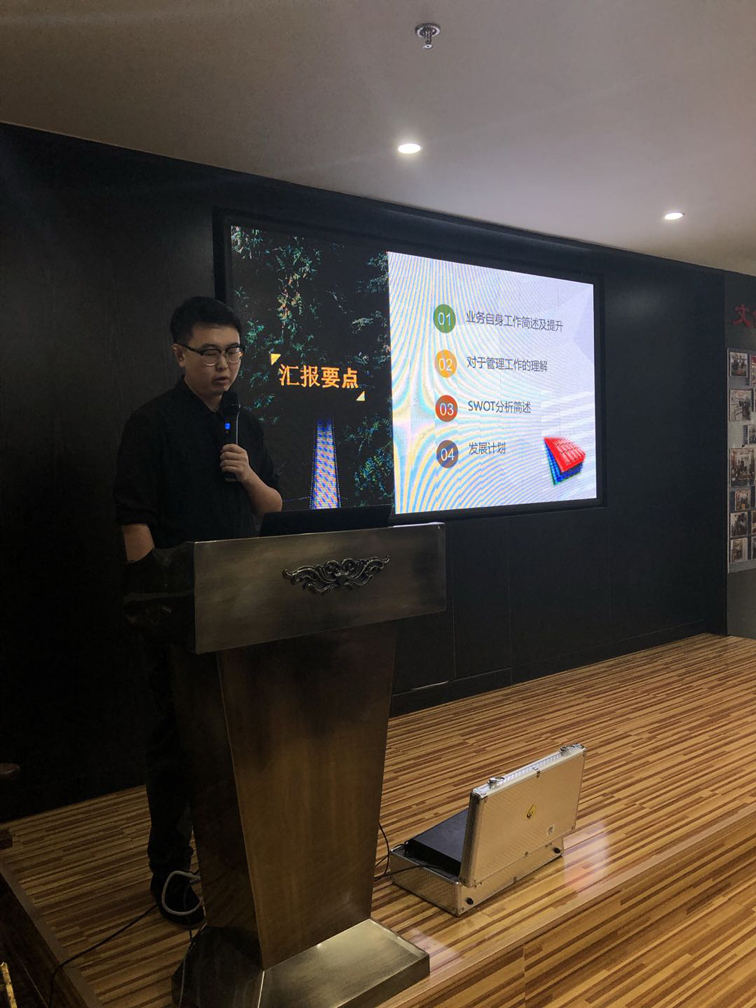 The fifth was from the Gangtiexia team @Nike. The little brother is telling the qualities that managers need to have. We believe that he is fully prepared for the challenge management post and look forward to his small universe explosion! 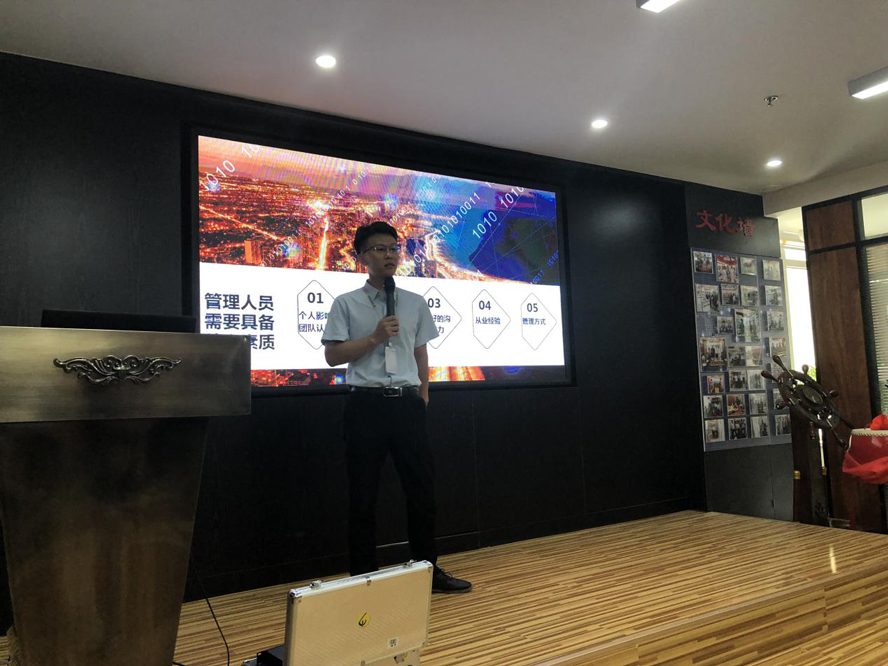 The final was @Chris from the Zhongcheng Team.He carefully listened to the analysis and analysis of each respondent under the stage, and finally it was his turn to play. He brought his humorous and interesting attributes. His style of reply was overall relaxed, and the atmosphere of the whole competition was made active. Laughing with the audience~ 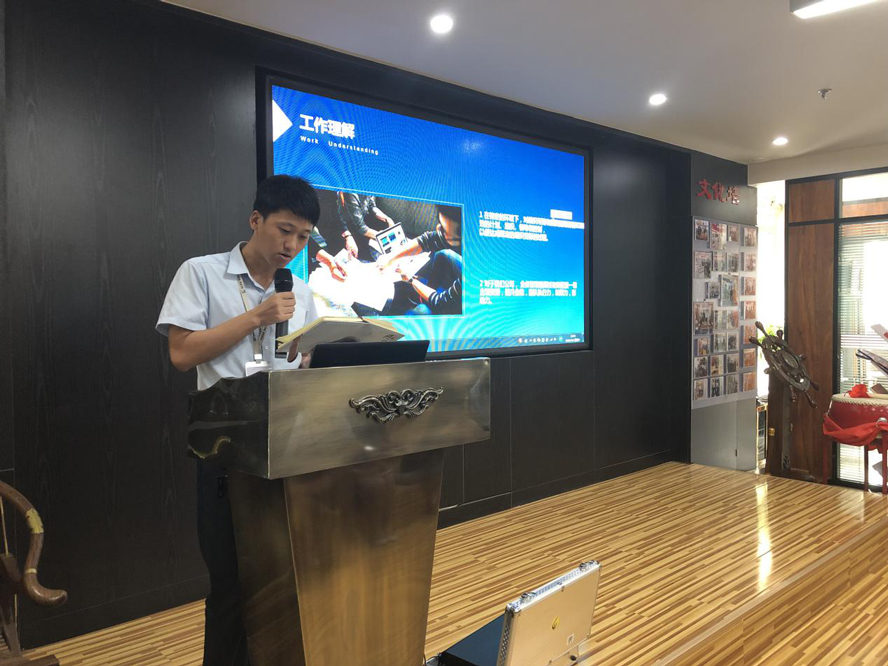 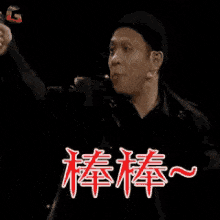 Everyone's speech is especially brilliant. For this competition, you are also full of enthusiasm. Your courage is worth learning for all of us. If you dare to stand on this stage, no matter whether you are successful or not, you have already defeated yourself! Come on! Little friends! We believe that there are such a group of talents in Sino Steel, and the future is undoubtedly~

So far, the reserve cadre competition has successfully concluded! 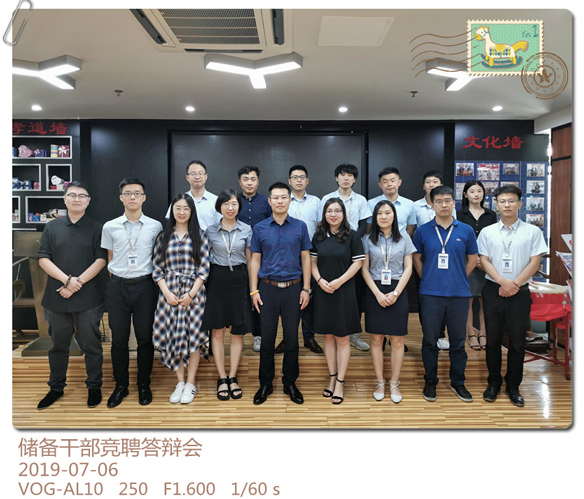 Finally quoted a classic celebrity said, Chairman Mao once said: The world is yours, but also ours, but in the end is yours.

Looking forward to your wonderful! ! !

Friends, who will be the future star in your eyes?

Previous Page：Keep up with the pace of the times, great friendship,and promote cooperation
Next Page：‘Join hands in the community to create a civilized city’Theme activity