On November 16, in order to thoroughly implement the spirit of the 19 NPC, the inauguration ceremony of the Federation of New Social Stratum in Chengyang District and the launching ceremony of the "New Heart Action" kicked off in the District People's Hall. In addition, the leaders of the district committee and the United Front Work Department respectively spoke at the meeting. 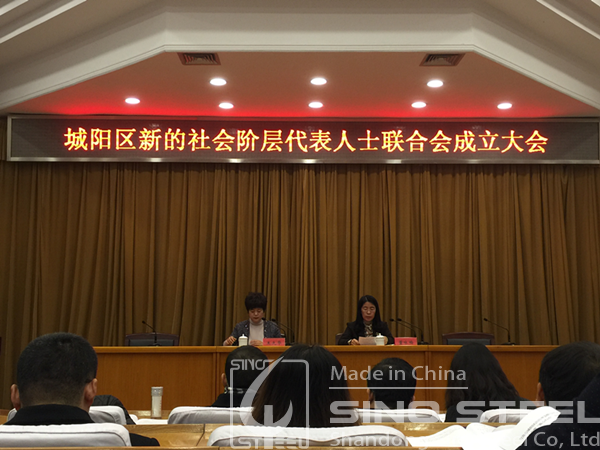 The meeting was generally conducted in two stages, the first stage of the election. During the meeting, the preparatory work was reported to the General Assembly, and the Constitution of the Federation of Representatives of New Social Strata and the election methods of the general assembly were passed. The president, vice-president, secretary-general and directors of the first council The election. The assembly elected the new leadership of the council. Among them, the general manager of Shandong Gangzhong Steel Co., Ltd. was elected vice chairman of the industry handsome and so on. 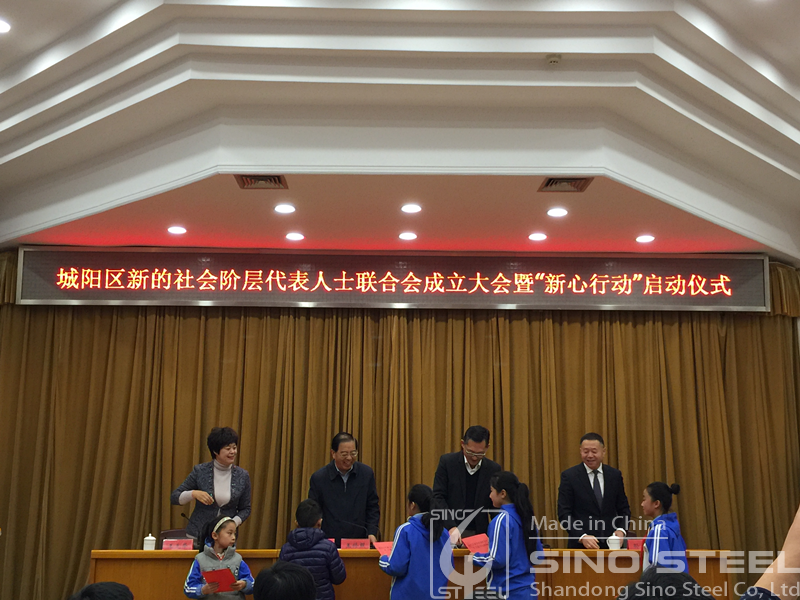